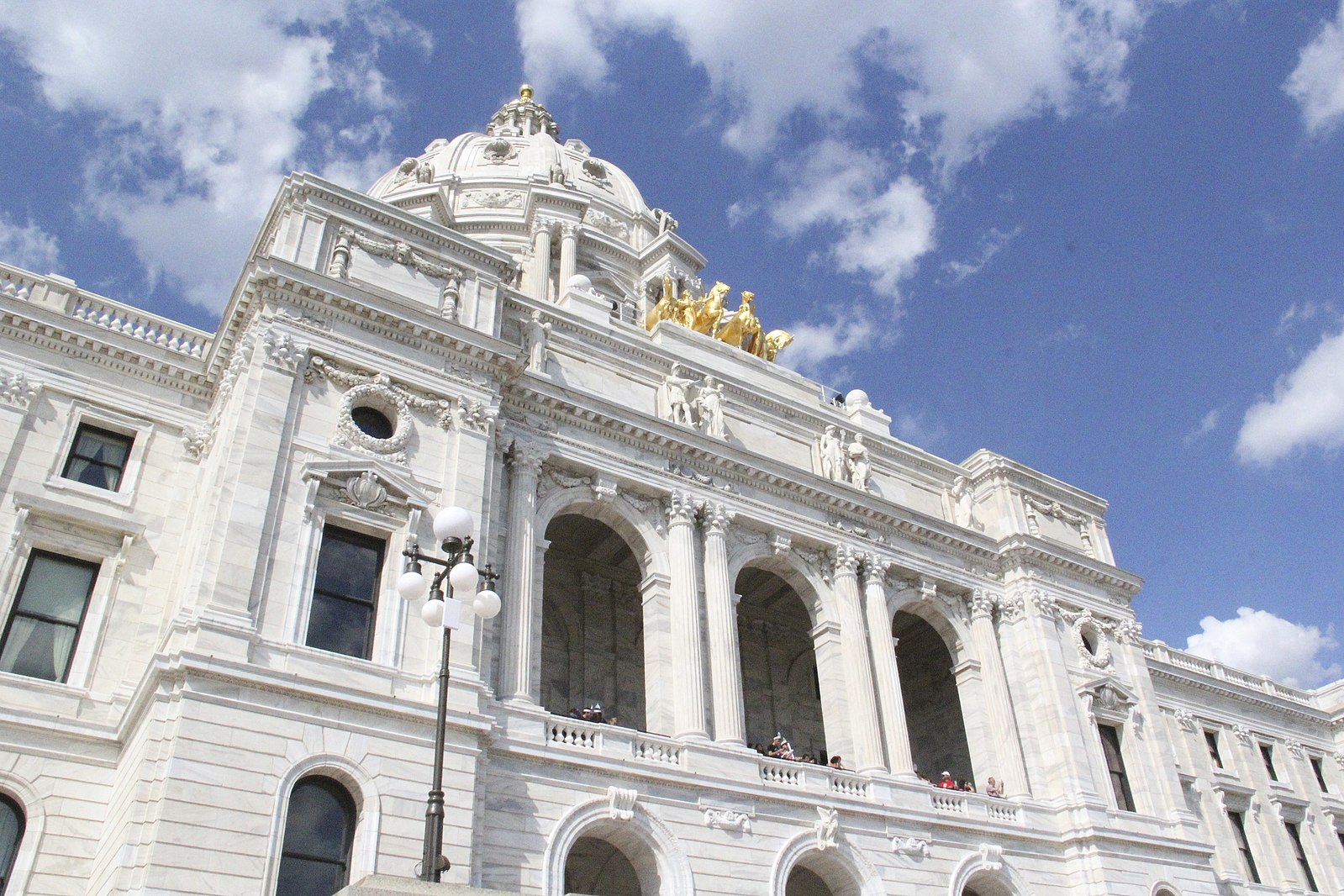 There will be cuts.

The omnibus tax bill presented to the House Taxes Committee on Tuesday does make significant tax cuts in dozens of areas, which has been a hot topic around the Capitol this session. Whether it has as many as desired by many legislators remains to be seen.

But HF3669, as replaced by a delete-all amendment, would result in $1.6 billion in tax reductions and credits in the 2022-23 biennium, according to the Department of Revenue. Sponsored by Rep. Paul Marquart (DFL-Dilworth), the bill was introduced and given a walkthrough Tuesday, with public testimony planned for Wednesday and amendments considered Thursday.

Total General Fund tax revenue collected after the tax code changes made in the bill is estimated to be $54.6 billion in the 2022-23 biennium, with aids, credits and property tax refunds returned to taxpayers expected to be about $4.2 billion.

“There’s nothing in the tax bill that I heard widespread objections on,” Marquart said. “It certainly is a bipartisan bill. I think there are about 20 GOP provisions in the bill, which I think is very important.

“One of the committee’s goals was how could we really make a difference in people’s lives, and improve the quality of life for our families, our workers, our senior citizens? We also talked a lot about the recovery and rebuilding from COVID-19. How we can address the workforce shortage? And I think you’ll find that all of those goals were met.”

Here are some of the biggest changes to state tax law in the bill:

If you’re a renter: The renter’s credit would be converted into a refundable income tax credit, effective for 2022 refunds. The measure of income used to calculate the credit would be simplified, and, as a result of the conversion, renters would claim the credit as part of their individual income tax return — which is generally due April 15 — with refunds paid out on the same schedule as other income tax refunds. The Department of Revenue estimates that the change would decrease General Fund revenue by $372.6 million in fiscal year 2023, the single largest fiscal impact in the bill. The bill would also establish a local affordable housing aid to be administered by counties.

If you have children: The bill would provide an income tax rebate of $325 per child, structured as a refundable credit, for children ages 16 and younger. It would apply to those with federal adjusted gross income of $140,000 or less. It would also temporarily allow larger credits for dependents under the age of 5, a change that would affect about 186,000 families.

If you pay property taxes: The bill has several property tax provisions, including some that would increase the school building bond agricultural credit rate, the value thresholds for the homestead market value exclusion, and the income limit for the senior citizens’ property tax deferral program. It would also increase the homestead credit state refund, and allow property owners to qualify for homestead with an individual tax identification number.

Something for everyone: There are provisions that could potentially influence the lives of every Minnesotan. Such as increased funding for local government aid and county program aid that could increase the amount of state money going to municipalities and counties. Between them, the two programs would receive $137 million more for fiscal year 2023 than under the current formula. The bill would also establish a soil and water conservation district aid.

Other provisions in the bill would:

Under the bill, residents of 12 municipalities and two counties would be authorized to create, modify or extend local sales and use taxes; special tax increment financing authority would be provided to five cities; two more would gain authority for new local lodging tax provisions; and tourism improvement districts would be created.

The bill’s companion is SF3692, sponsored by Sen. Carla Nelson (R-Rochester). It awaits action by the Senate Taxes Committee.

What’s in the bill?

Here are some of the bills that are included in whole or in part in the omnibus tax bill: