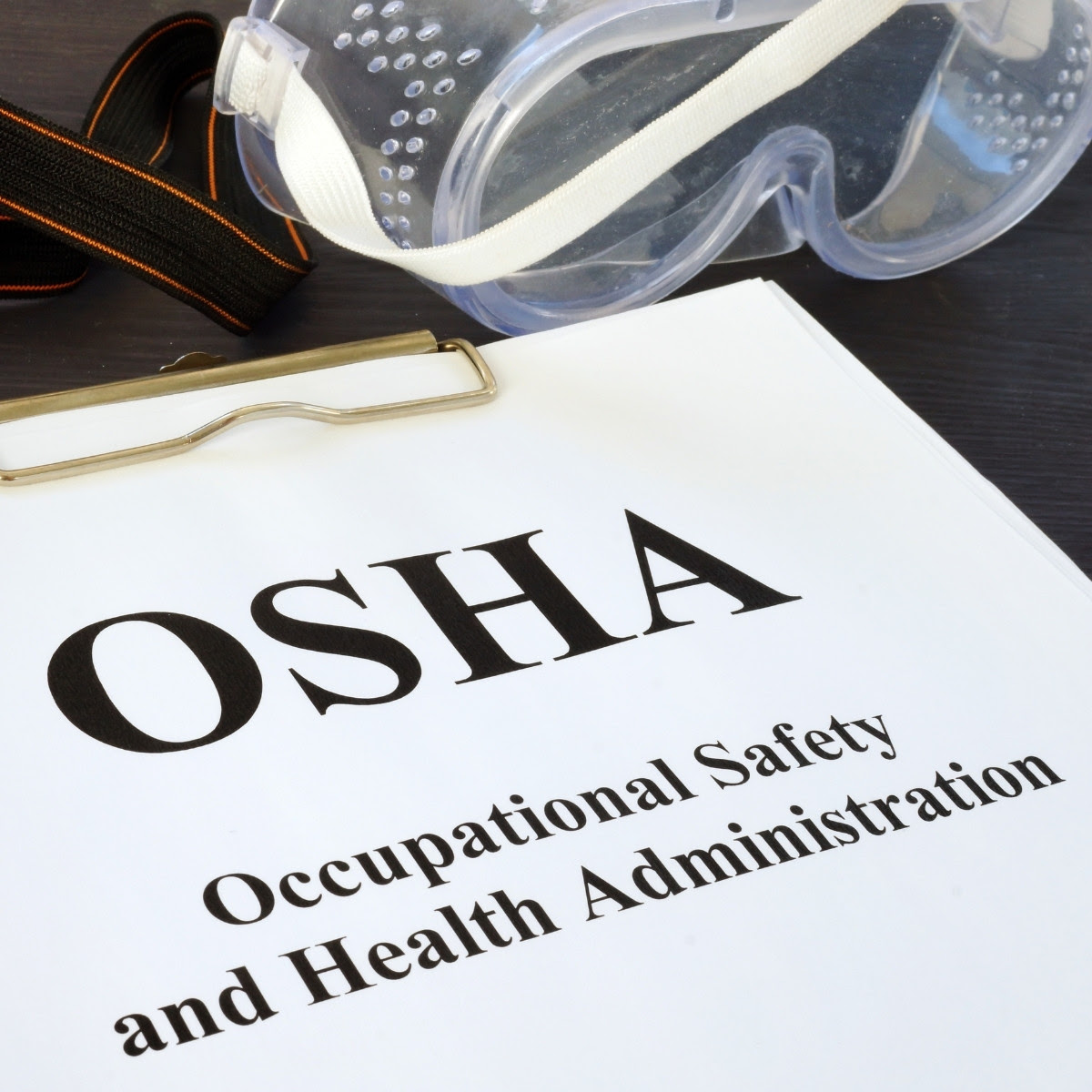 OSHA is in the process of developing a federal standard to protect workers from exposure to dangerous heat conditions, which it currently doesn’t have. That — combined with summer weather and heat waves sweeping many parts of the country — is boosting attention to heat-related health problems among construction workers.

“Construction workers as a whole are at risk of heat-related illness,” said Gavin West, director of nanomaterials research at The Center for Construction Research and Training. “People are becoming more aware of it.”

“Heat can be an issue for construction, primarily those who are doing outdoor work: the civil work on highways and transportation,” said Kevin Cannon, senior director of safety and health services at Associated General Contractors of America. “But it also presents a problem for vertical construction and even some remodeling build-outs and renovations.”

A University of Alabama study notes that the majority of heat-related health incidents and fatalities occur at small contractor businesses. The study says most workers are aware of the concept of heat stress, and employers should emphasize creating a culture of healthfulness on job sites.

OSHA’s heat illness prevention campaign highlights the dangers and symptoms of heat illness as well as employers’ responsibilities and workers’ rights. However, not all contractors heed the guidance and put in place worker protections.