President Biden announced at the G-20 summit in Rome that the U.S. would ease tariffs on European steel and aluminum, prompting NAHB to express concern and disappointment that no action was taken to lift duties on Canadian lumber that continue to harm housing affordability.

A report in the Wall Street Journal noted that U.S. Commerce Secretary Gina Raimondo said the deal with the European Union “will provide relief in the supply chain and drive down cost increases. Of course it is also good for the American manufacturers who use steel and aluminum in their products.”

This prompted the following statement from NAHB Chairman Chuck Fowke:

“U.S. Commerce Secretary Raimondo was quoted as saying the agreement with the European Union will ‘provide relief in the supply chain and drive down cost increases.’ “But what about cost relief for millions of American home buyers and home owners who have seen the cost of housing rise by tens of thousands of dollars over the past year due in part to unprecedented lumber price volatility fueled by tariffs on Canadian lumber? Until a long-term solution can be reached, the administration needs to suspend duties on all imported building materials and goods, including Canadian lumber, to ease supply chain bottlenecks that are causing project delays and putting upward pressure on home prices.” 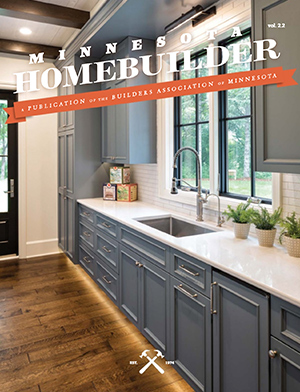 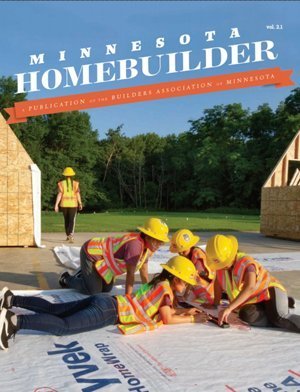 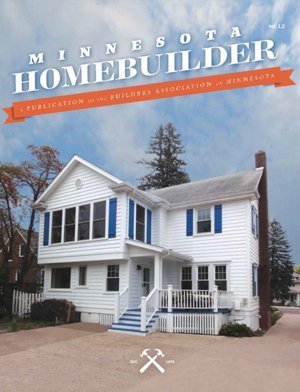