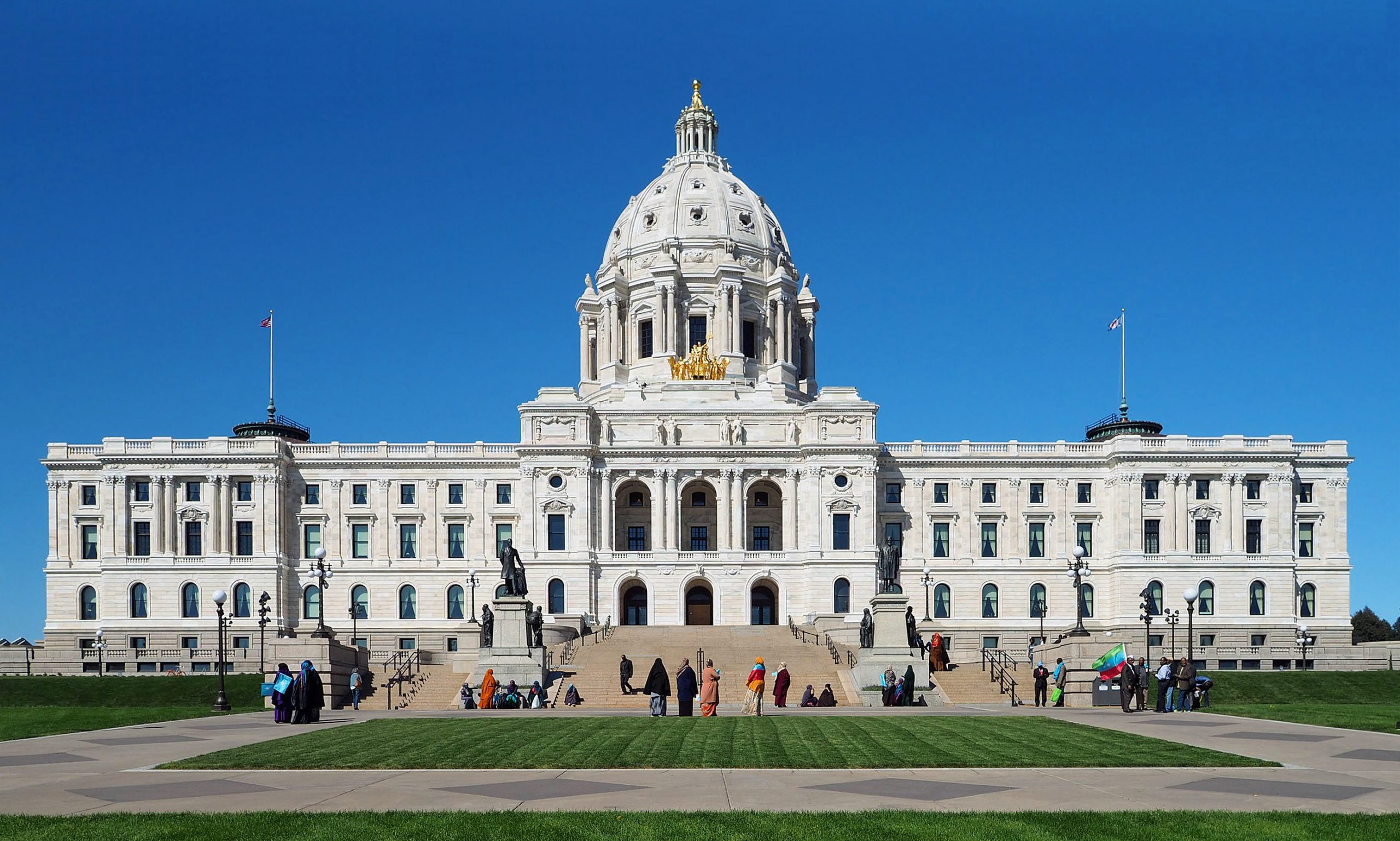 There are all kinds of plans, ideas, and proposals for what to do with Minnesota’s $9.25 billion budget surplus, from spending on education or paid family leave to giving much of the surplus back to taxpayers.

In our latest KSTP/SurveyUSA poll, it’s clear that most Minnesotans want much of the surplus back one way or another.

According to the survey, 68% of respondents say they agree with a plan proposed by Gov. Tim Walz to send direct payments of $500 to single taxpayers and $1,000 to married tax filers. Only 18% disagree, and 14% are not sure.

Those results did not surprise Carleton College political analyst Steven Schier. “When you say here’s $500, do you want it? What do you think most people will say? Yes!,” Schier said with a laugh.

But the most popular idea would be a combination of the two plans.

The survey shows 73% favor both direct payments and cutting income taxes, and just 16% oppose such an idea that no one has formally proposed.

“Tax cuts are popular,” Schier says. “They’re not as popular as the $500 check because a tax cut is a bit imprecise. Who’s it for? How much? How does it help me.” Combining the direct payments the governor calls “Walz check” with tax cuts Republicans want is a popular idea. “It was my money to begin with. It’s $500. I’m getting it back. Yes. Please. Now,” Schier told 5 EYEWITNESS NEWS.

Another popular proposal is eliminating taxes on all Social Security income. In our survey, 81% support the idea, with just 7% opposed. However, both Gov. Walz and DFL members of the state House opposed that idea from Republicans. Instead, the House has a plan for tax credits for families with young children.

“The House position is a very complex position, and it’s not easy to explain to voters, and that’s a political disadvantage for House Democrats,” Schier says.

And in an election year, that could be key because all sides are looking for a political advantage.

SurveyUSA interviewed a representative cross-section of 650 Minnesota adults online 04/06/22 through 04/11/22, using sample provided by Lucid Holdings LLC of New Orleans. Of the adults, 556 were registered to vote and were asked the questions which follow. The pool of adult survey respondents was weighted to US Census targets for gender, age, race, education, and home ownership.